Kathryn Mackie has numerous other properties in animation and live action, for film and TV. 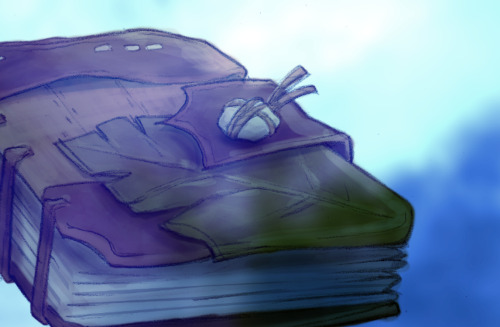 Hanging with our immensely talented friend @thestevenbauer, with the lovely (inside and out) Jennifer Brenon - and the hilarious "Chi Chi" Angel Salazar. #scarface #Filmmaking #raydonovan #BreakingBad